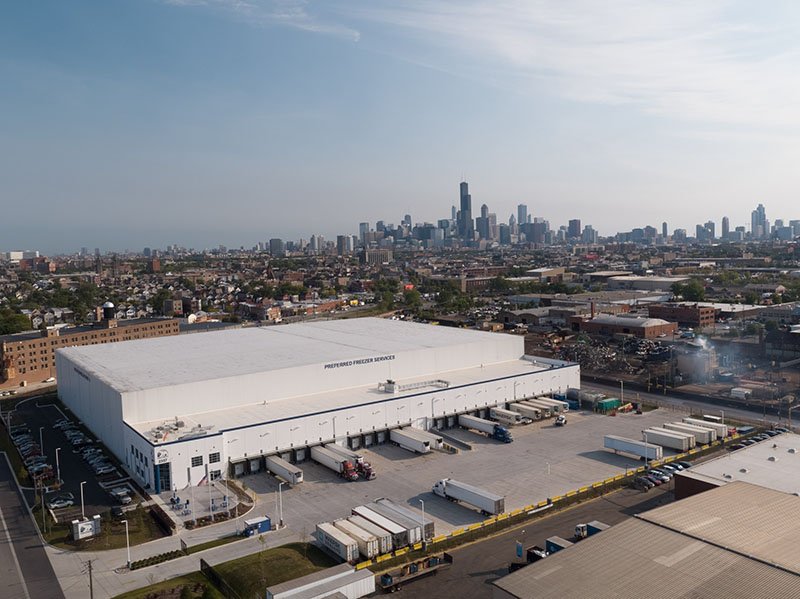 In February of 2014, NelsonHill represented Wanxiang America Real Estate Group in the acquisition of the former American Presidents Line (APL) Logistics facility at 2302 S. Paulina in Chicago. Wanxiang and Clarius Partners, LLC purchased this 23-acre site for $7,700,000 ($7.70 PSF) with a plan to build up to 400,000 SF of modern freezer, cooler and warehouse product.

Mark Nelson and Michael Nelson, Principals at NelsonHill identified this former truck terminal operation as an excellent “brownfield’ infill opportunity for the rapidly growing food sector in Chicago. This location, adjacent the International Produce Center was a rare opportunity to capture the growing demand from food companies that are being displaced from the Fulton Market by the Google effect.

Part of the surge for new space has been the evolution of the Fulton Market and a displacing of food companies by Google and other tech companies in favor of new office and retail demand. With the announcements of Google, McDonalds, Dyson and other corporate giants relocating their operations downtown, the development wave continues.

The site is located 4.5 miles from downtown Chicago, with immediate access to the four way interchange at Damen Avenue and I-55. Following the acquisition of the land, NelsonHill was retained to market the property for lease, branding it, Pilsen Park Chicago.

With the first transaction completed, the NelsonHill team went to work on “Building 2”, a 157,000 SF spec development. Within a few months the brokers secured a local food company for a build to suit for sale transaction valued at $22,000,000. 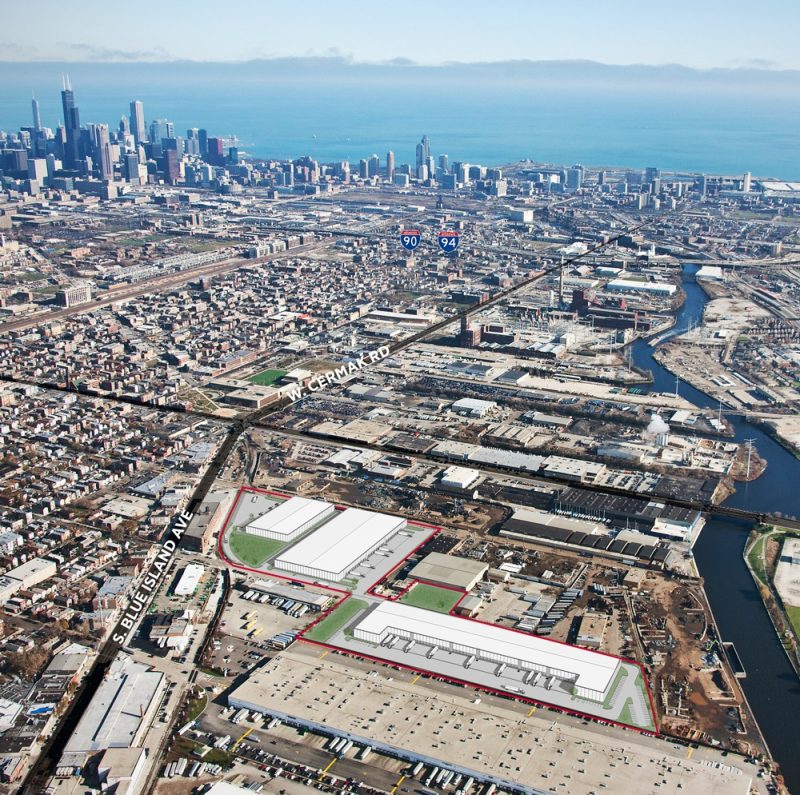