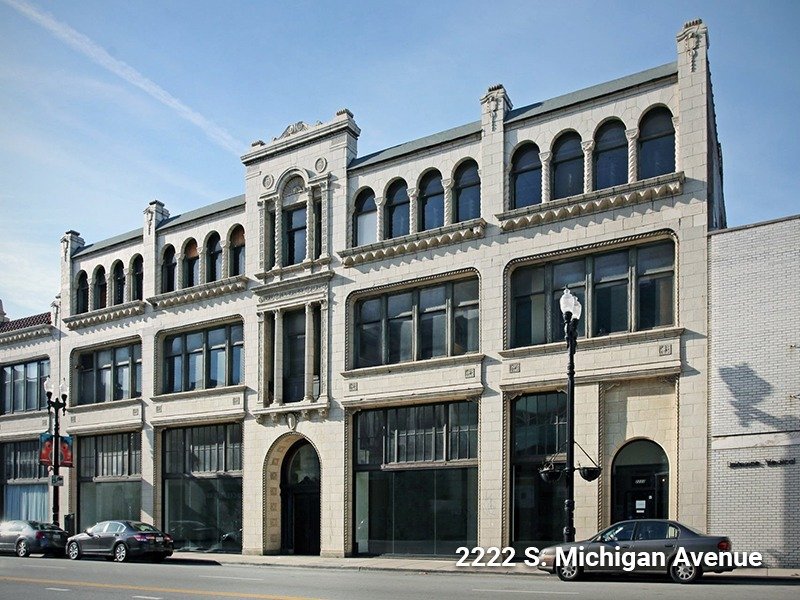 NelsonHill was first hired by David Baum of Baum Revision Group to represent him in the leasing or sale of the historic “Marmon Building” at 2230 S. Michigan Avenue in the Motor Row District of Chicago.

Motor Row, is considered to be the largest, intact early “motor colony” in the United States. The range of buildings in Motor Row illustrates the evolution of the automobile showroom – from its beginnings at the start of the 20th century through the 1930’s. The names of the early auto companies, such as Buick, Hudson, Locomobile, and Premier are still visible on brick and terra cotta facades. The “street wall” formed by the continuous masonry fronts of these showroom buildings exhibit an antique urban image of Chicago at the beginning of the 20th century, when the automobile became a standard feature of American life.

The team of Michael Nelson, SIOR and Mark Nelson, SIOR launched their marketing strategy and were able to secure Richard Driehaus, the Chicago mutual fund mogul and head of Driehaus Private Equity, to purchase the building to showcase his vintage cars. Driehaus paid $8,650,000 ($86.50 PSF).

Having achieved a new baseline value from the sale of 2230 S. Michigan the NelsonHill Team were hired to sell the neighboring Hudson Building. Built at the same time as the Marmon Building and having many of the same charming characteristics, the NelsonHill Team launched its strategy to create maximum value from the sale. Principals Michael Nelson, SIOR and Mark Nelson, SIOR secured a buyer, headed by former Bears defensive end Israel Idonije, who purchased the building $10,000,000.

The Idonije team is re-developing the building for retail, hospitality and shared office uses. 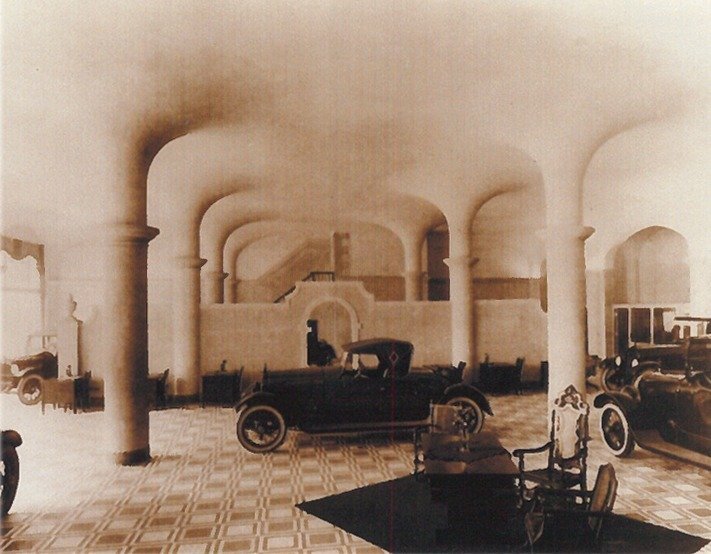 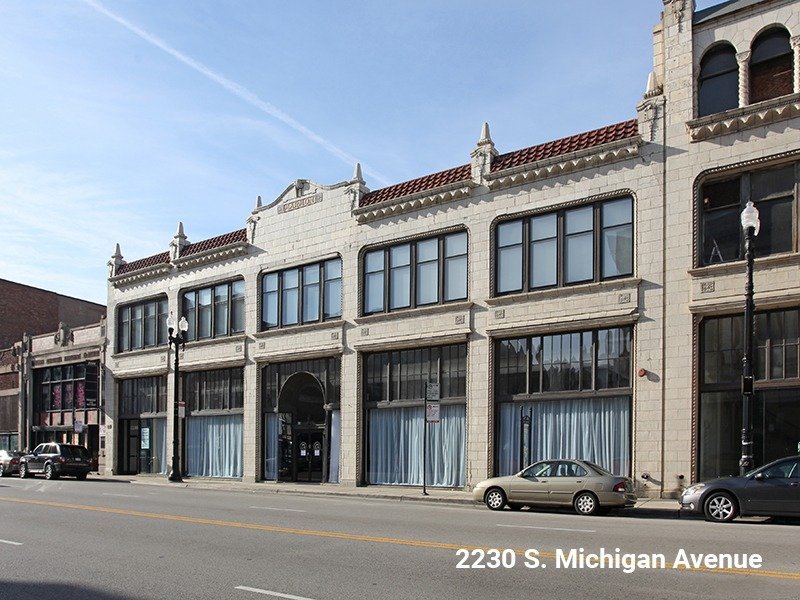