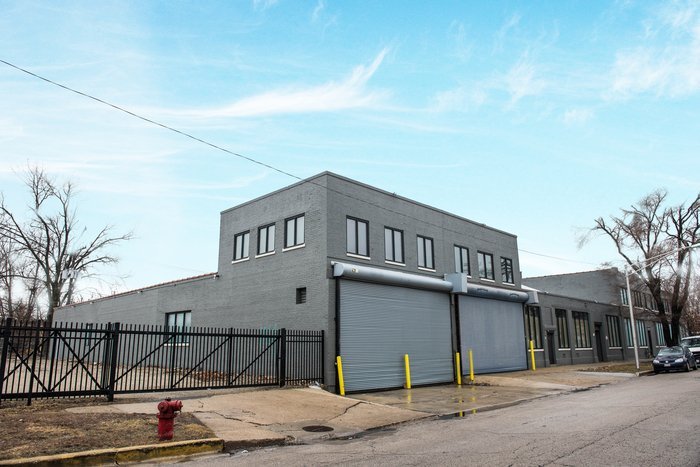 2137 W. Walnut Avenue was formerly occupied by Kehoe Designs before it was purchased and redeveloped by Dayton Street Partners. The property consists of a 36,000 SF single, part 2-story, building that underwent interior demolition, sand blasting and window replacement prior to the sale. The new owner is a brewery and will be finishing the building to suit their operations.

Mark Nelson, SIOR & Michael Nelson, SIOR launched an aggressive marketing strategy creating vision for the property’s adaptive reuse potential and were able to leverage competitive interest in the building before selecting a buyer. The purchaser, was represented by Gavin Stainthorpe and Michael Conway, both Vice Presidents at NelsonHill. The purchaser paid $5,400,000 for the property ($145 PSF), which at the time was a record sale price west of Damen Avenue in the PMD Zoning designation. 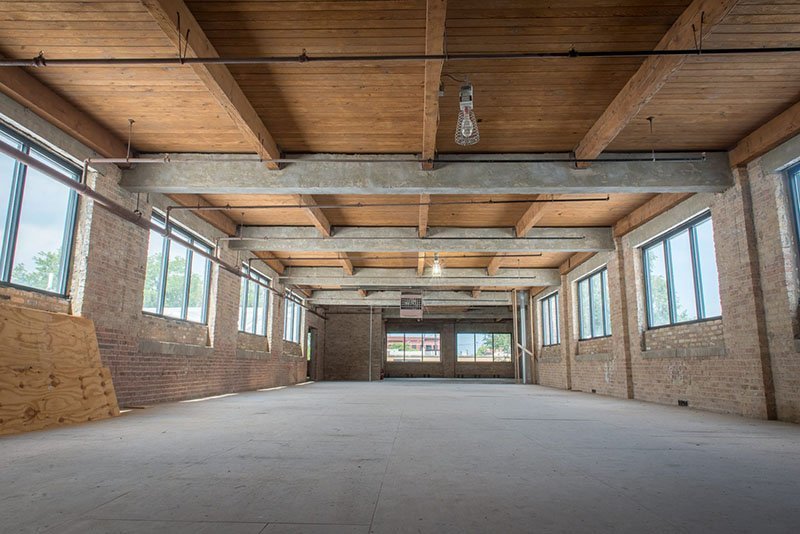