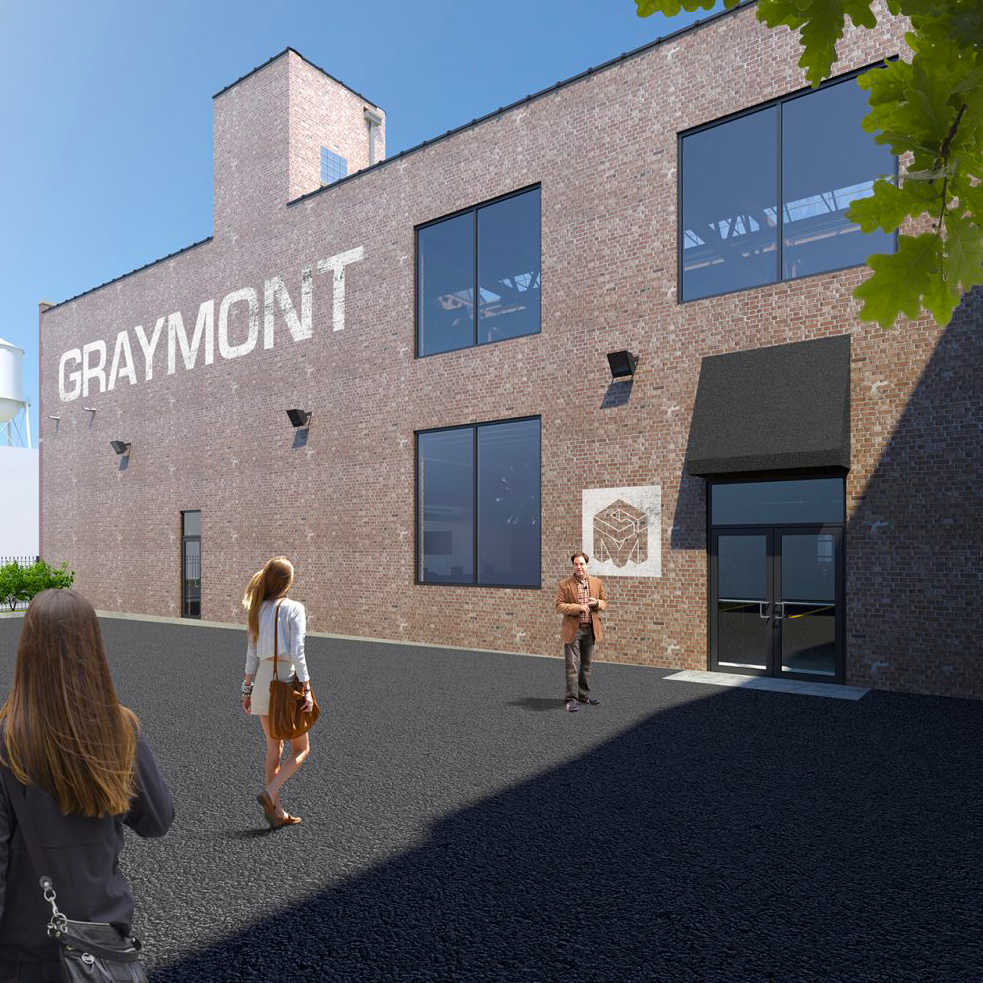 NelsonHill was hired by Philips Flowers and Gifts to sell their Chicago office, warehouse and floral distribution facility in the Kinzie Corridor. Founded in 1923, Phillip’s Flowers operates seven award-winning flower shops, a design center, and a commercial interior landscaping operation and is one of Chicago’s leading online florists. Philips hired Mark Nelson, SIOR and Michael Nelson, SIOR and Principals with NelsonHill because of their recent sales on this stretch of Carroll west of Ashland and their proven track record for achieving record sale prices.

POSITIONING THE PROPERTY FOR MAXIMUM VALUE

NelsonHill’s mandate was to reposition the property for highest and best use and find the highest paying buyer which was most likely a user drawn to the rapidly changing Kinzie Corridor. NelsonHill was able to procure Graymont Medical Equipment (GME). GME was a growing company in the Kinzie Corridor and the NelsonHill was aware of their needs to find a building that could satisfy their unique requirement for office and warehousing in close proximity to downtown Chicago. NelsonHill was able to create value for ownership by assisting the purchaser with an introduction to an SBA lender and also ARCO Murray Construction for the improvements needed to the project.

NelsonHill achieved a sale of $3,200,000 ($180 PSF) – a record sale at the time for building in the PMD this far west on Carroll.   This assignment, proves our capability to create maximum value in a submarket that has experienced dramatic demand and upward pressure on pricing. 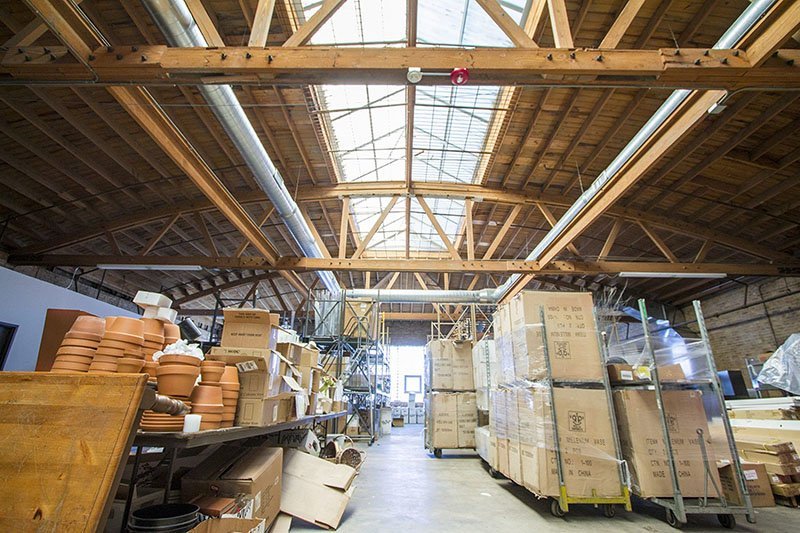 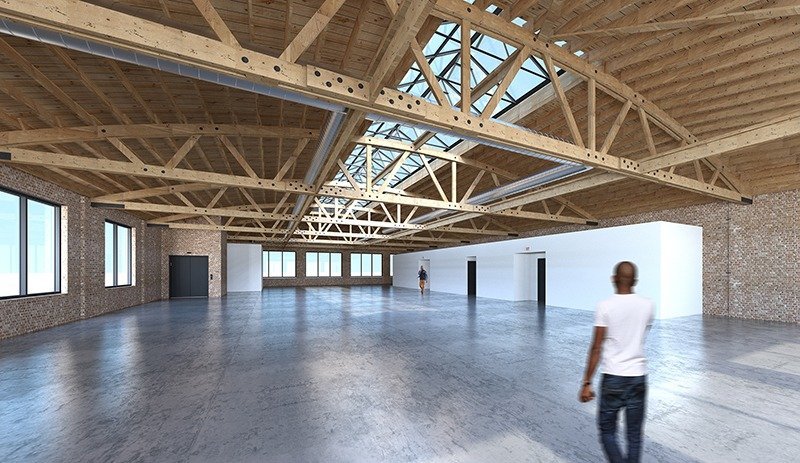