NelsonHill represented Sterling Bay Companies in the acquisition of Fulton West for $22 million in 2014.

Bounded by Fulton Street on the south, Carroll Street on the north, Elizabeth Street on the east and Ada Street on the west, Fulton West includes three loft-style office buildings with about 165,000-square-feet of space. Also included is a four-story concrete superstructure at 1332 W. Fulton that information technology company Whittman-Hart began developing during the 1990s Internet boom. It was meant to help transform the neighborhood into a high-tech office hub, but the bursting of the dot.com bubble left it empty and unused.

With the new Google flag in the ground, SBC embarked on an aggressive aggregation strategy for surrounding properties. The NelsonHill Team of Mark Nelson, SIOR and Michael Nelson, SIOR were able to leverage relationships with meat packers and other business owners to assist SBC in some of their explosive development activity. 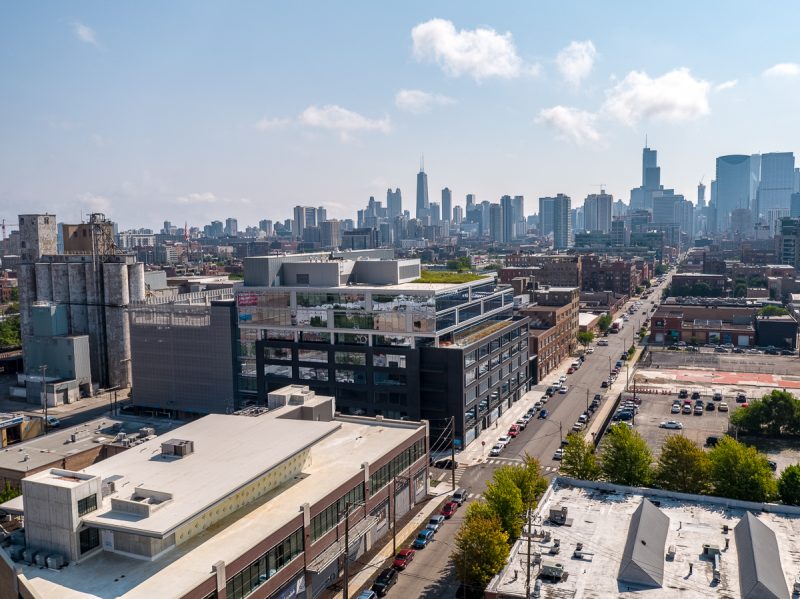 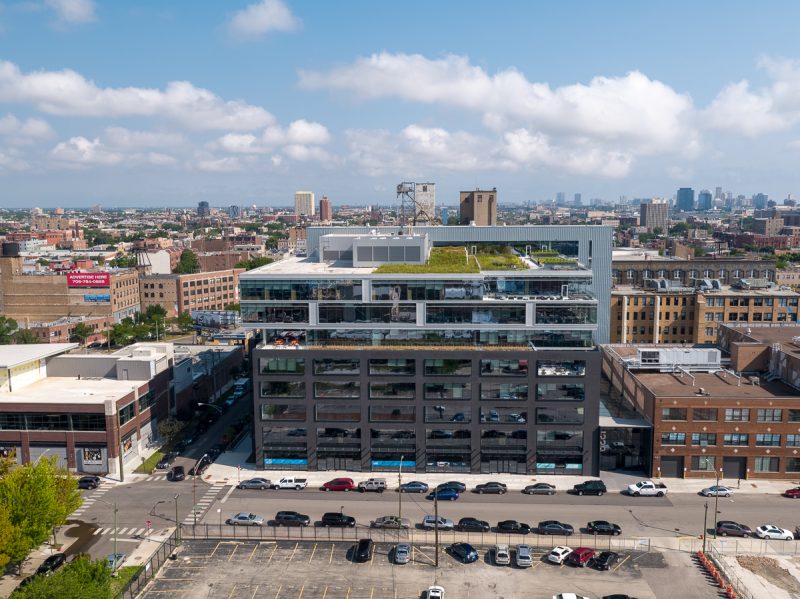